Kids Need To Play Outside! 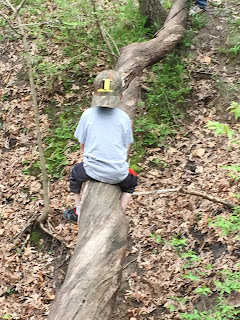 I know I'm not the only one that has realized that kids don't play outside much anymore. And I know I'm not the only one that is saddened by that. Yet, kids still don't play outside much. I have talked to many parents and read countless articles supporting kids needing to get outside but have seen very little physical support. And I know that some parents will argue that their kids play sports and get a lot of outside time playing them. While that's healthy and fun, I am talking more about time outside doing unplanned things that they themselves get to come up with.

Now, if your kids aren't used to playing outside on their own, they may not know what to do at first and may not be motivated to come up with the endless ways to occupy themselves. However, I found in my own experience of changing the downward spiral of kids growing up too fast, that once they catch the outdoor itch, they beg to go outside. Even if they have to be kicked out of the house a few times first. Trust me, the motivation soon comes. There's nothing like going outside to see your kids playing hardcore in the dirt or running around the yard playing tag. It's priceless!

Posted by Jarrod Warren at 9:57 AM

Don't have time to ride your bike? BS!

Finding time to ride is always a challenge. However, despite what you may think, it is not impossible and in fact you can ride everyday. We ... 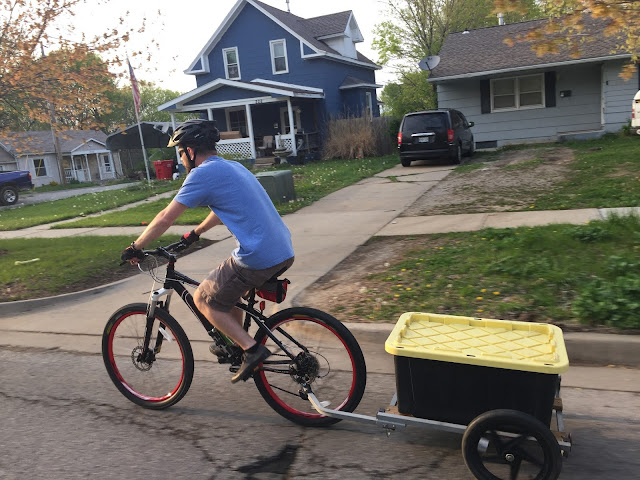